Yoga as a Complementary Treatment for Chronic PTSD

This randomized controlled study found a short-term yoga program was associated with reduced trauma symptoms in women with PTSD. Traditional trauma therapies have faced challenges in the treatment of childhood onset chronic trauma and its associated symptoms of affect dysregulation, heightened physiological states, somatic problems, dissociation and avoidance. Body-based work, such as yoga, may act as a treatment bridge, increasing a sense of awareness, safety and mastery over one's body while building skills to effectively interpret and tolerate physiological and affective states. Yoga, one of the top ten most widely practiced forms of complementary alternative medicine in the United States, incorporates techniques of breathing exercises, physical postures, movement, relaxation and mindfulness.

In this study, 64 women, 18-58 years old with chronic, treatment un-responsive PTSD, were randomly assigned to 10 weeks of a treatment condition of Trauma-Informed Yoga classes or a Control condition, Women's Health Education classes. At the post-treatment assessment, the Yoga Group exhibited statistically significant decreases in PTSD symptoms compared to the Control Group. 16 out of 31 (52%) of participants in the Yoga Group no longer met criteria for PTSD compared to 6 out of 29 (21%) in the Control Group. The Yoga Group reported reduced dissociative symptoms, approaching statistical significance. Statistically significant decreases in affect dysregulation and increases in tension reduction activities were also reported by the Yoga Group. 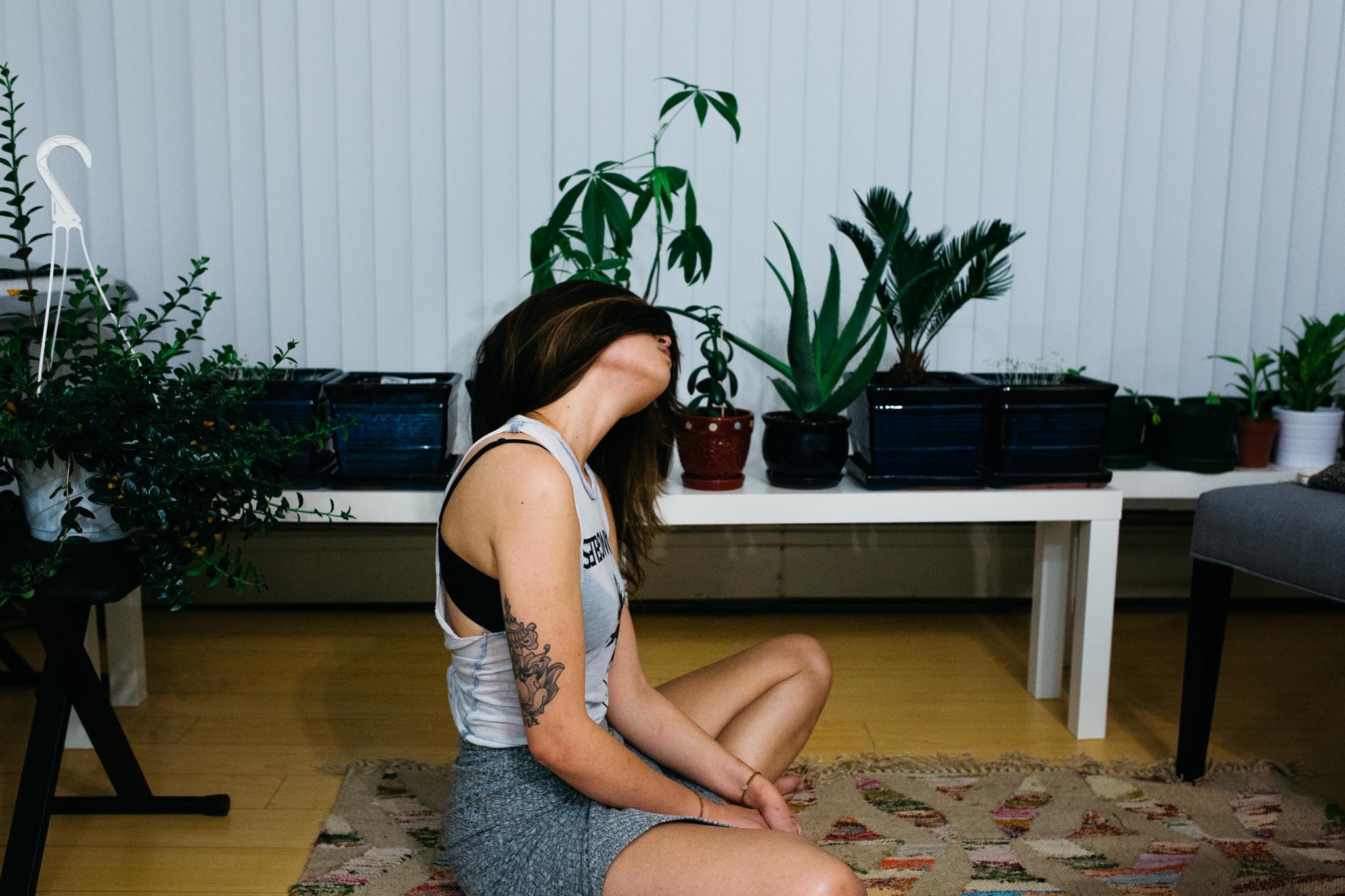