JRI, a nonprofit provider of trauma-informed care to children and families in Massachusetts, Rhode Island and Connecticut, today announced the promotion of two senior leaders to executive vice president: Kari E. Beserra and Jennifer L. Miguel.  In their new roles, Beserra and Miguel will help oversee and manage agency leadership and programming.

Beserra, of Clinton, joined the organization as a clinician in 2001 from Glenhaven Academy in Marlborough, which is now part of JRI.  As senior vice president, she has overseen JRI’s Massachusetts residential programs, as well as the Intensive Foster Care and FOCUS programs.  She has worked closely with families creating unique and specialized programming, while overseeing the organization’s clinical development and strategic treatment planning.  Throughout her tenure at JRI, she has focused on adolescents and youth who suffer from significant trauma-related illnesses.  She received her bachelor’s degree from Hobart and William Smith Colleges and her master’s degree in counseling education from Boston College.

“Kari’s growth at JRI is impressive and she serves as a role model for our entire agency,” said Andy Pond, president of JRI.  “Her work focusing on JRI’s training and leadership development capacity has been influential in so many areas throughout our organization.”

Miguel, of Cambridge, came to JRI in 1998 as a clinical social worker from Saint Anne’s Hospital in Fall River.  As senior vice president she helped manage the agency’s overall operations while also directing JRI’s community-based programming and day school services throughout Massachusetts.  As vice president, she oversaw JRI’s youth behavioral health programs in Massachusetts.  As division director, she managed JRI’s regional resource centers and several other community-based programs.  She received both her bachelor’s degree and her master’s degree in social work from Rhode Island College.

“Jenn has shown tremendous growth and is a true leader at JRI,” said Andy Pond, president of JRI.  “She has been largely responsible for the advancement of JRI’s community-based services and most recently she oversaw the successful merger with Children’s Friend and Family Services in Salem.” 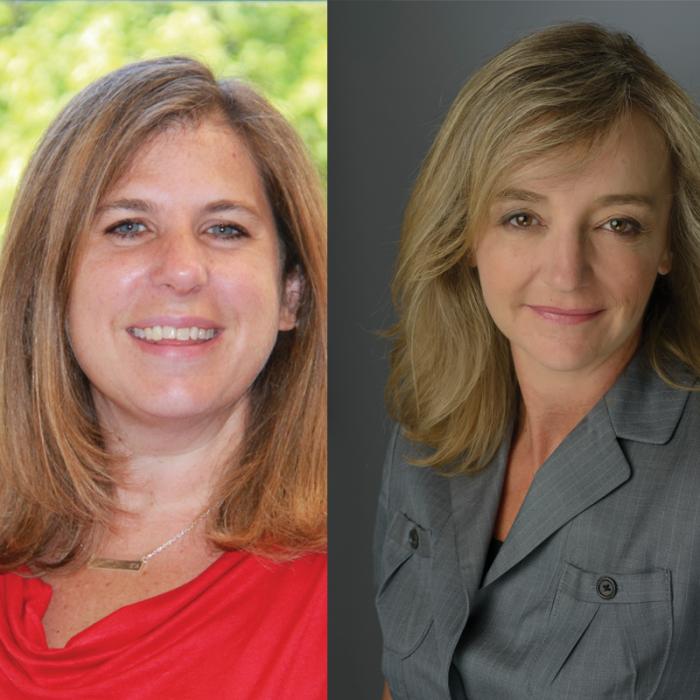