JRI, a provider of trauma-informed care to children and families in Massachusetts, Rhode Island, and Connecticut, has promoted Meredith Rapoza, of Dighton, to division director of permanency and latency services. In this new role, she will oversee four JRI programs, including three therapeutic intensive group homes and a residential school.

These JRI programs work with children and adolescents who have a history of complex trauma, emotional dysregulation and learning difficulties, in order to improve their permanent life situation.

“Meredith has assumed increasing responsibility at JRI due to her dedication to promoting better permanency outcomes for children in our care,” said Nancy Gentile, JRI vice president. “We are excited to see what she will accomplish in this role.”

Rapoza began her JRI career thirteen years ago as a clinician. She went on to become a program director at Meadowridge Academy in Swansea and has led the school’s trauma-informed treatment model. Along with overseeing the JRI programs in her new role, Rapoza will work very closely with The Massachusetts Permanency Practice Alliance (MPPA).  JRI recently joined forces with New England Home for Little Wanderers, Youth Villages and Plummer Youth Promise to form the MPPA to improve permanency practice within their agencies to better serve the children of Massachusetts.

“I am extremely excited to step into this new role and further our efforts to ensure the children in our care reach their best possible outcome in life,” said Rapoza. “I am thankful to have come this far with JRI and look forward to actively collaborating with MPPA and the Department of Children and Families.”

She is a licensed clinician holding a master’s degree in counseling from Rhode Island College and a bachelor’s degree in psychology from Providence College. 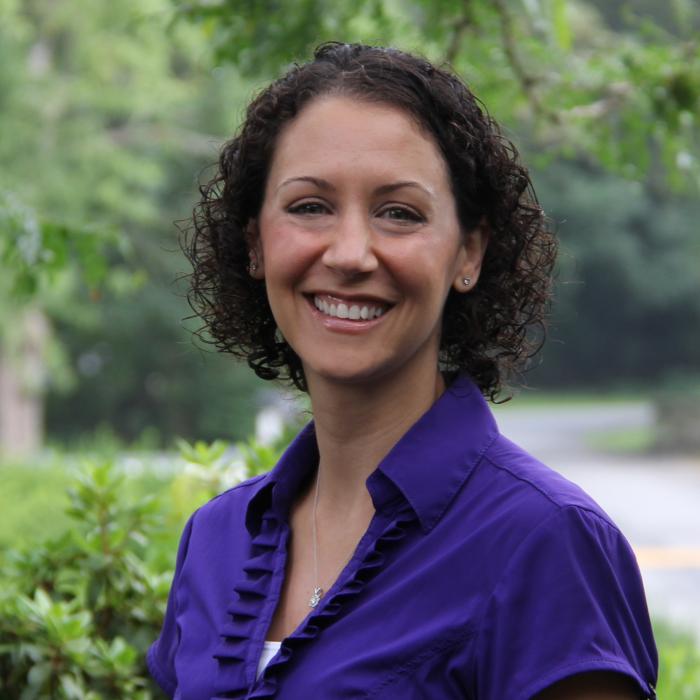