THOMPSON, Conn. — Dr. Tina Mannarino, an educational leader who has spent most of her career working on behalf of children with special needs, has been named Director of Education at River Run Academy at the Susan Wayne Center of Excellence, a school of Justice Resource Institute (JRI).

Most recently, she served as Assistant Superintendent for Pupil Personnel Services for the Westport (Conn.) Public Schools, where she oversaw school psychologists, social workers, and occupational therapists and managed special education, programs for gifted and talented children, and English as a second language.

Prior to that, she was Director of Programs and Services for Young Children and families at LEARN, a Regional Education Service Center supporting 25 school districts in southeastern Connecticut.

“Dr. Mannarino is a superb leader with experience at all levels. She builds programs, inspires her coworkers and cares deeply that every child has the opportunity to excel,” said Stacey Forrest, assistant executive director of the JRI’s Connecticut division. “We are thrilled to have her join us.”

Dr. Mannarino grew up the daughter of the head librarian at a Brooklyn, N.Y. high school and has been passionately interested in education all her life.

“I loved it. Very early on I wanted to be part of a school system,” Mannarino told the Westport News in 2018.

She began her career as a school psychologist in New York City before working as an administrator with special emphasis on developing programs for children with special needs. She has a special interest in supporting students who bring relationship challenges to the school environment.

“Education is the means by which a society ensures that everyone, regardless of circumstance, can become their very best selves,” Dr. Mannarino said. “Education is how we unlock the potential in every person, and that is why I am absolutely thrilled to be joining River Run Academy, which does so much good for so many children.”

Dr. Mannarino received her undergraduate degree and School Psychology degrees from Brooklyn College of the City University of New York, her school administration degree from Southern Connecticut State University, and her doctorate in Educational Administration from the University of Connecticut NEAG School of Education.  She has presented at several national conferences and conventions including the National Association for the Education of Young Children. 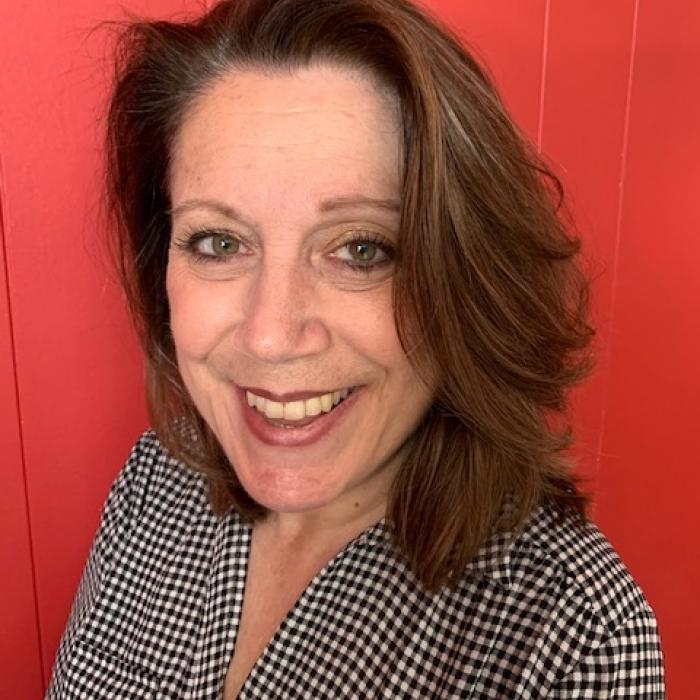