Photos from Protests and Other Events

"Black history is made every day, and we all should remember that year-round." - NAACP

Here are some articles to learn more:

New York Times: Do We Ask Too Much of Black Heroes? and These Images Tell the Stories of American Blackness

Check out the full list put out by the Department of Health here. Second section has many Black History Month articles.

We have not been waiting for change--we have been working for it.

Take Action! It's time, this is our moment!

Learn about the COVID-19 vaccine from a conversation with Dr. Fauci & Mayor Marty Walsh, led by Rev. Liz Walker and Rev. Gloria-White Hammond. Here's the link!

Check out the official Mass.gov web page for information on the vaccine and when it will be available!

Here is the list of benefits of the vaccine as laid out by the CDC!

Read how black doctors are trying to raise awareness for the importance of vaccinations. Link Here

Check out the Massachusetts Home Visiting Initiative weekly digest for a comprehensive list of resources for parents, providers, agencies, and everyone in between. Click here to download the pdf.

You can find contact info for your state legislator here: And then call or email to ask that they support legislation.

Additionally, here are the committee assignments for the House and Senate in Massachusetts.

Reform, Shift + Build Act, released by the Senate.  This race equity and policing bill expands the eligibility for expungement.  Here's more information on the expungement law.

You can find contact info for your Rhode Island state legislator here: And then call or email to ask that they support legislation.

You can find contact info for your Connecticut state legislator here: And then call or email to ask that they support legislation.

All available evidence does not support the argument that police in schools make them safer; their presence is instead tied to increased arrest, disproportionately targeting students of color, for low-level offenses. The presence of and interactions with police in schools have a negative impact on students' academic achievement and mental health, and creates an environment of fear and distrust; School police are NOT counselors: students do not have any confidentiality protections in dealings with school police as they do with counselors and mental health professionals.

Check out the new media kit around School Resource Officers (SRO's) and the research that shows their ineffectiveness in school settings. The report was created by Citizens for Juvenile Justice and Strategies for Youth to highlight the disparities when it comes to treatment of white students and students of color as well as other downfalls of policing in schools.

Citizens for Juvenile Justice: Check out a new report and plan for reducing police responses to non-criminal community incidents.

Letters for Black Lives: an open letter project on anti-blackness (a set of crowdsourced, multilingual, and culturally-aware resources aimed at creating a space for open and honest conversations about racial justice, police violence, and anti-Blackness in our families and communities)

Huffington Post: Disconnect Between How White People and People of Color View Allyship in the Workplace

The Atlantic: Anti-Racism Books Are a Means Not an End

Learn more about the candidates for US Senate and how they responded to questions about Justice System Reform.

Guest Commentary in Lexington: All Black Lives Matter by Together We Rise Group

Essay from Rep. John Lewis written before his death to be released on the day of his funeral.

Listen to JRI's podcast episode about our response to COVID-19 and racial injustices.

Framingham, the ball’s in your court’: 9-year fight for justice continues for Eurie Stamps, Sr., 68-year-old grandfather killed by policeman in 2011

This op-ed was written by Dr. Jeannette Callahan from JRI’s DYS division.  She uses her perspective as a pediatrician to advocate for changing the laws around qualified immunity for the police. Check it out here!

Check out the Federal Juvenile Justice Networks updates for the month of January 2021 here!

The new “public charge” rule is now in effect in all states except New York, Vermont and Connecticut. For more information about the public charge rule please visit the Protecting Immigrant Families website. Links to additional resources are provided below.

Here are some important things to know:

1. Many immigrant groups are not subject to the “public charge” test including: Lawful Permanent Residents, asylum seekers, refugees, TPS, DACA renewals, U or T Visas, and Special Immigrant Juvenile Status.

2. Some benefits are not considered in determining whether someone is likely to become a “public charge” including: Medicaid for children under 21 years old, pregnant women, and new mothers.

For specific information about how the new “public charge” rule may affect you, consult an immigration attorney.

Know Your Rights: What to do if you’re stopped by police, immigration agents, or the FBI Know your rights (English)

LGBTQ Organizations Call for Swift Response to Address Devastating Prison Conditions. Read the full letter in response to the U.S. Department of Justice report on living conditions for incarcerated individuals.

Mental Health Information, Resources for Persons with Disabilities, and other Social Justice Issues

The New York Times: People with Disabilities Make Up 20 Percent of the Population Yet They're Still Invisible

The Lily: Mom Bias is Real and No Industry is Immune to It

JRI and William James College have partnered to expand and develop the ‘pipeline’ of candidates that reflect the diversity and lived experience of the communities we serve. With William James, and with other colleges and universities, we have found partners that share our social justice mission, our commitment to racial equity, and our dedication to culturally competent services. A very important part of this effort is to substantially reduce the cost of education. By helping student/employees to avoid crippling college debt, many of these new partnerships alongside JRI are making careers in nonprofit work more attractive to a broader and more diverse base of individuals.” - Andy Pond, CEO of JRI

Learn more about our partnership with William James College.

Photos from Protests and Events 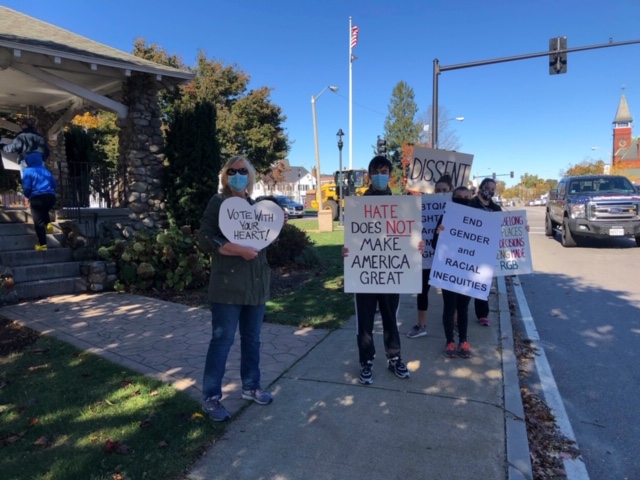 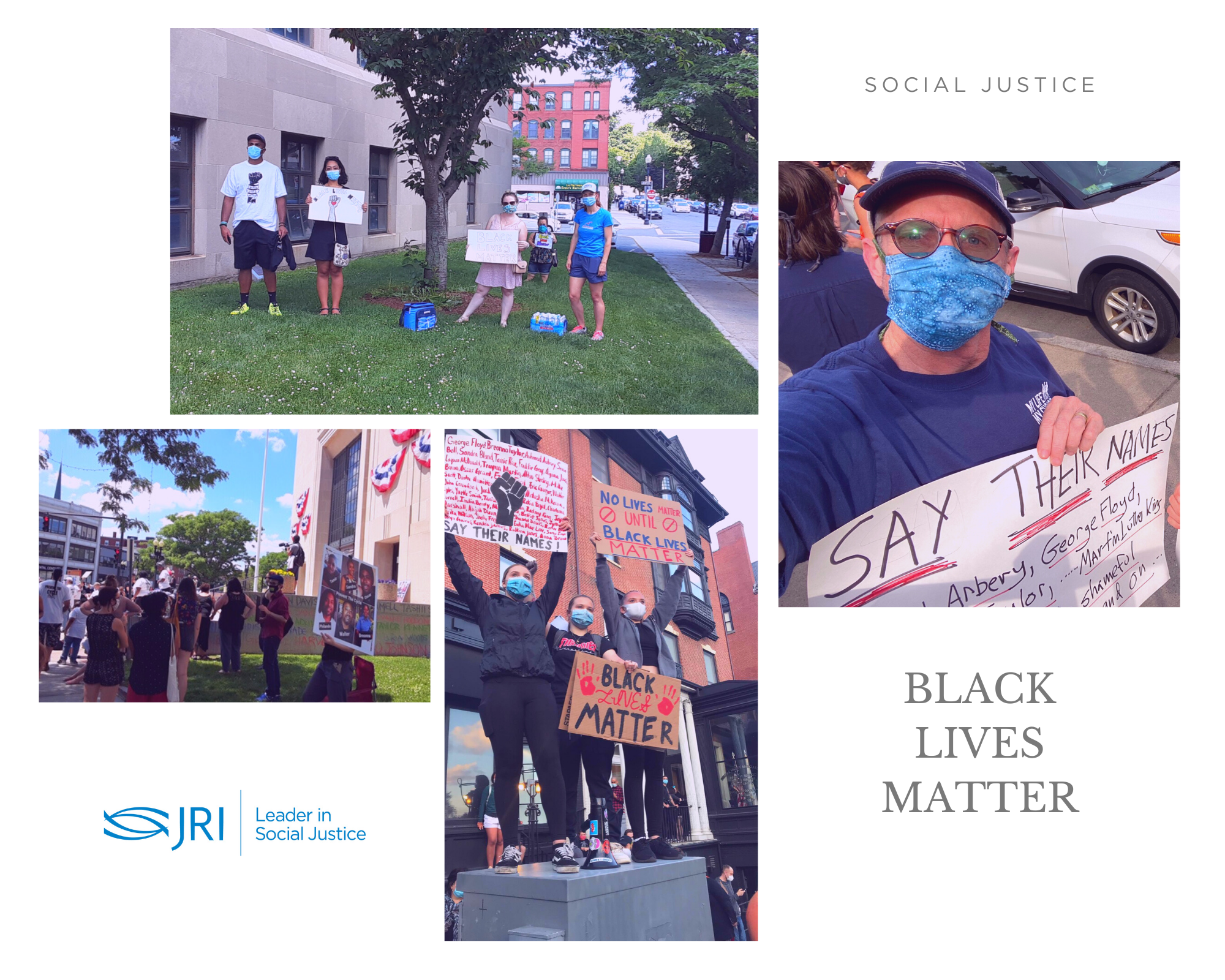