JRI, one of New England’s leading social service agencies, has named David Chapin to its board of trustees.

Chapin, a Cambridge resident, is a financial advisor with Morgan Stanley Wealth Management who has a history of helping others both as a financial professional and a volunteer. A graduate of Nichols College and a member of its advisory board, he has worked in the financial sector for more than a decade, starting at Bank of America, in Worcester.

“I am thrilled to welcome David Chapin to the board of JRI,” Andy Pond, CEO of JRI, said. “As a financial professional, he has vital skills to share. As a person committed to social justice, he brings compassion and understanding born of his own experiences. Born at the beginning of the millennial generation, David brings insight into the struggles of younger people—both our staff and the people we serve.”

Chapin came to the United States at age 4, when his family immigrated from Liberia and eventually settled in Shrewsbury. Growing up, he had to negotiate a culture that was unfamiliar to his parents and advocate for himself to gain an education.

“That experience made me who I am today,” he said. “It allows me to understand the difficulties that face a lot of the people that JRI serves.”

In recent years, Chapin has focused on building his financial advising practice, but the upheavals of 2020, with a pandemic and political unrest, made him want to get more involved with the work of a non-profit. He chose JRI because of how the agency lives its mission.

“A lot of times you hear the language of racial equity and social justice, but it’s just window dressing,” he said. “That is not the case with JRI. I am really excited to work with them.”

It is a continuation of his commitment to volunteer leadership that started in high school, when he chaired the Shrewsbury High School Service Learning Board. He was a student trustee at Quinsigamond Community College, where he earned his associate’s degree in business administration. He served as chair to the Massachusetts Department of Higher Education Student Advisor Council and was recognized as Guardian Protector at Quinsigamond in 2014. 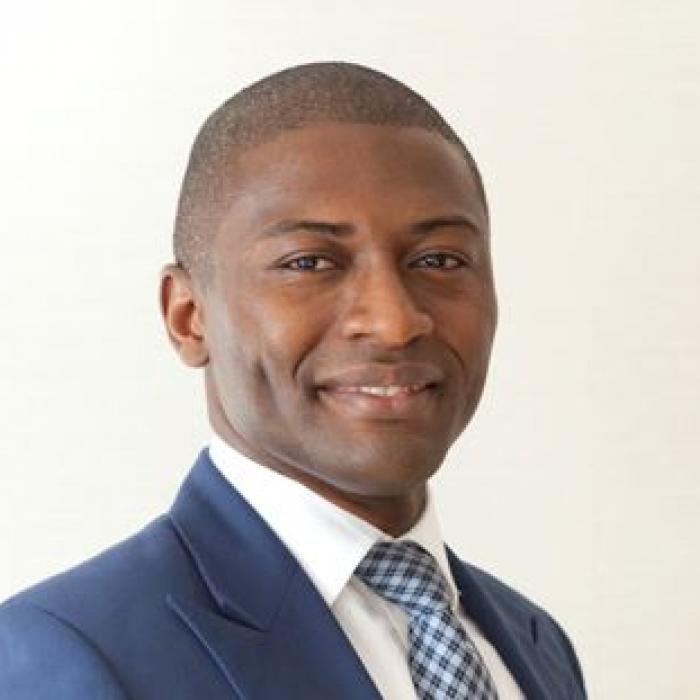