JRI, a nonprofit provider of trauma-informed care to children and families in Massachusetts, Rhode Island and Connecticut, today announced the promotion of Lindsay Savageau, of Assonet, to superintendent of day schools.

In her new role, Savageau will oversee day-to-day operations for JRI’s four therapeutic day school programs for middle and high school students with emotional, social and individual learning challenges.  The day schools are Anchor Academy in Middleboro, Bay Cove Academy in Brookline, Granite Academy in Braintree, and The Victor School in Acton.

“Lindsay is an established leader who has helped grow and develop our day schools,” said Andy Pond, president of JRI.  “In this new role she will be well positioned to take these schools to the next level, improving the programming and educational opportunities for the students we serve.”

Savageau began her JRI career as education director at Glenhaven Academy in Marlborough.  She went on to become division director in 2015, overseeing some of the agency’s therapeutic day school programs and assisting in two successful mergers, when independent programs became part of JRI.

“Working with the students and families that we serve has been an honor for me,” said Savageau.  “I look forward to working with our team on expanding our therapeutic programs while enhancing our students’ educational experience.”

JRI works in partnership with individuals, families, communities, and government to pursue the social justice inherent in opening doors to opportunity and independence. 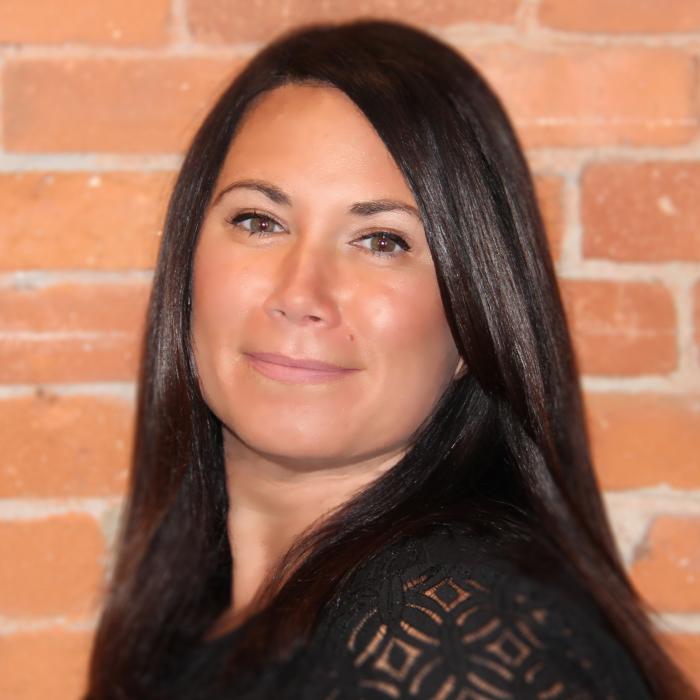