Edwin came to us as a non-U.S. citizen from Honduras in Spring 2018. He did not speak English, and was very anxious to re-acclimate to a new environment of different culture, norms and language. For quite some time, he refused to accept these new norms because he feared he would forget where he came from. He did not tell others when he needed things or if he felt sick- even in his native language. He did not want to attend school and claimed he only came to America to “work and send money home.”

As less pressure was received by Edwin to adjust to us, we showed him love and care by acclimating to his cultural differences such as finding foods he liked, sports he enjoyed, and being patient when it came to communicating. Over several months, Edwin became more comfortable to practice speaking English rather than embarrassed or shamed, and he allowed himself to learn the language, surprisingly at great speed. At first, this was only with select individuals such as his individual clinician, but soon allowed this learning experience with others.

He built his confidence up to advocate for himself when he needed things for daily living, felt angry, sad or confused, or wanted to be in touch with his mother whom resides in Honduras, as well as calling him his preferred name, Anthony. He also found some enjoyment in school, and made it a personal goal to pursue his high school education as he realized how important this is to find success in America. Now, approximately one year later, Anthony is able to speak English (and Spanish) regularly throughout his day to others, communicates his feelings and thoughts, and advocates for himself in times of need. Anthony enjoys recreational soccer and athletics, and attends school every day. He has been able to create and maintain some consistent and healthy relationships with others that include his peers, as well as present and helpful adults to further support his journey. 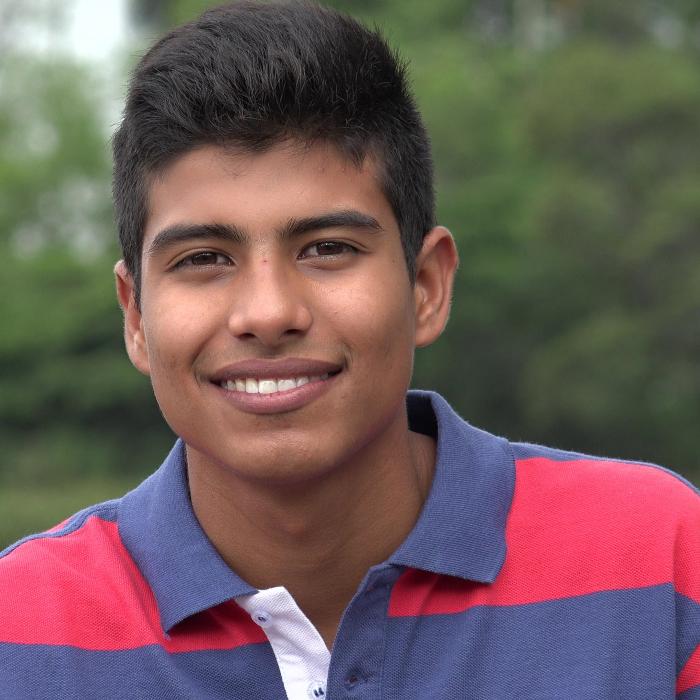