(Names and identifying details have been removed to protect the identity of the client.)

Raina had been in the DCF system since she was 5 years old. She’d maintained sporadic contact with her mother who was in and out of the legal system for most of her life. Her father had not contacted her other than an occasional Facebook response. Her mother struggled to maintain sobriety and meet DCF expectations regarding reunification. Raina was bright, intelligent and friendly. When she arrived at Lindencroft she craved connection and felt lost in the system. She had already been through a number of placements, hospitalizations and failed foster homes. Raina struggled on holidays having no one to go to other than the program staff. She voiced she didn’t want to explore the relationship with her mother, feeling like it wasn’t healthy for her to do so.

Through the course of her time Raina began to speak more about the previous foster parents she’d lived with, her brothers in the system and her extended family members. She offered names and memories when speaking about them but expressed that she didn’t know how she’d be able to connect with them again not having their information. Together as a team, Raina and her Clinician reviewed records, social media and internet search engines, finding names and contact information for these people she’d once known.

Raina came to the program in January, she had spent the holiday there and her intake was after the new year. Raina struggled having her birthday in the program, it lead to a repeat hospitalization that lasted a number of months. When she came out of the hospital in May it was clear she needed connection. Work began in exploring these names she mentioned on occasion. Family searches were not the most responsive; however, her former foster mother was quick to call back, expressing relief that she was no longer in the hospital. With approval from DCF She began first having phone calls, working in individual therapy around how to prepare her expectations for the contact. She struggled at times with shifting her mentality around the relationship, not wanting to explore it if it would not yield a placement outside of the program. She was able to overcome this, challenging the notion promoted by the system that relationships were still of value even if not reunifying. Raina began having consistent phone contact with her prior foster mom. She was able to utilize this connection to be with her older brother who had aged out of the system and was unwilling to speak to DCF to be able to have visits.

Fast forward to November, a typical time in which Raina was hospitalized for most of her time in the system. However this year there was a change in plans. Rather then spending time in the program Raina was able to spend Thanksgiving at her former foster parent’s home. She was able to connect with her brother and rebuild the connections she’d lost after being removed from the placement. Her connection maintained through visits and phone calls. When it came time for transition to her next placement (independent living), Raina was able to go shopping for bedding and other decorations with this former foster parent, maintaining the connections she’d almost lost. 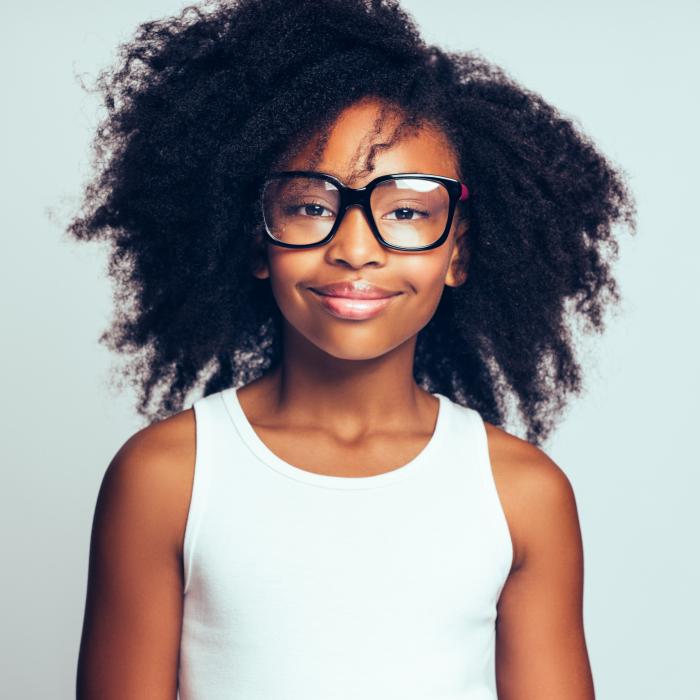