JRI, a provider of trauma-informed care to children and families in Massachusetts, Rhode Island, and Connecticut, has named Stacey Forrest, of Worcester, assistant executive director of JRI’s Connecticut division.  In this new role, she will oversee JRI’s Connecticut programs, which include three group homes and the Susan Wayne Center of Excellence’s residential treatment center and clinical day school.

JRI Connecticut serves youth and families who face challenges associated with trauma, mental illness, and cognitive impairment.  The majority of services are delivered in the northeast region of the state, but there are programs that stretch south to Norwich and to New Britain in the center of the state.

“Stacey has been a leader in each of her roles at JRI and brought a focus on trauma care to her work, much to the benefit of the adolescents that she has served,” said Sean Rose, executive director of JRI Connecticut.  “We are excited about what she will do next to help bring our Connecticut programs to the next level.”

Forrest began her JRI career twelve years ago as a residential counselor at Glenhaven Academy in Marlborough.  She went on to become a program administrator, as well as an ARC trainer at the Trauma Center at JRI in Brookline, and then became director of the Susan Wayne Center of Excellence.

“I am incredibly enthusiastic to take on this new role, including expanding our scope of services within the state of Connecticut, to provide trauma-informed services to children and families most at risk,” said Forrest.  “I’m grateful for the many opportunities that JRI has provided to me, and look forward to future growth for our Connecticut division.”

She is a licensed school principal holding a master’s degree in education (school administration) from American International College and received her bachelor’s degree in psychology from Stonehill College. 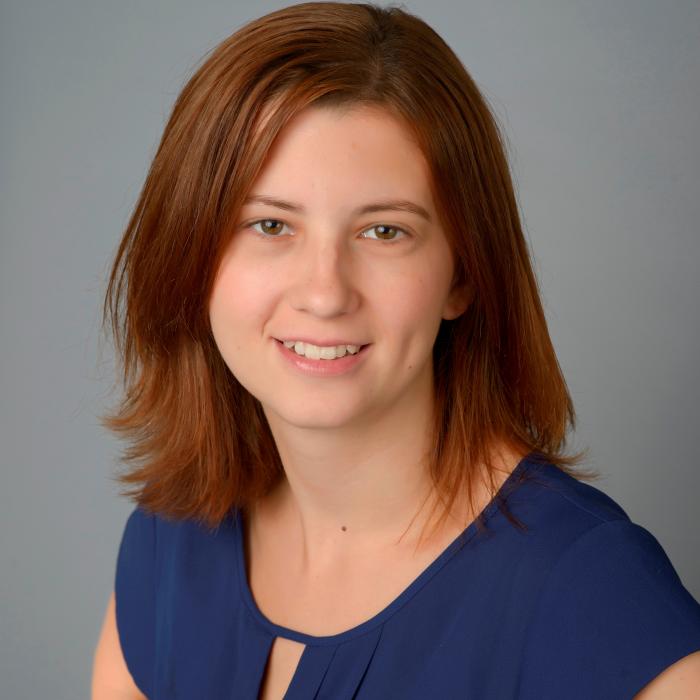