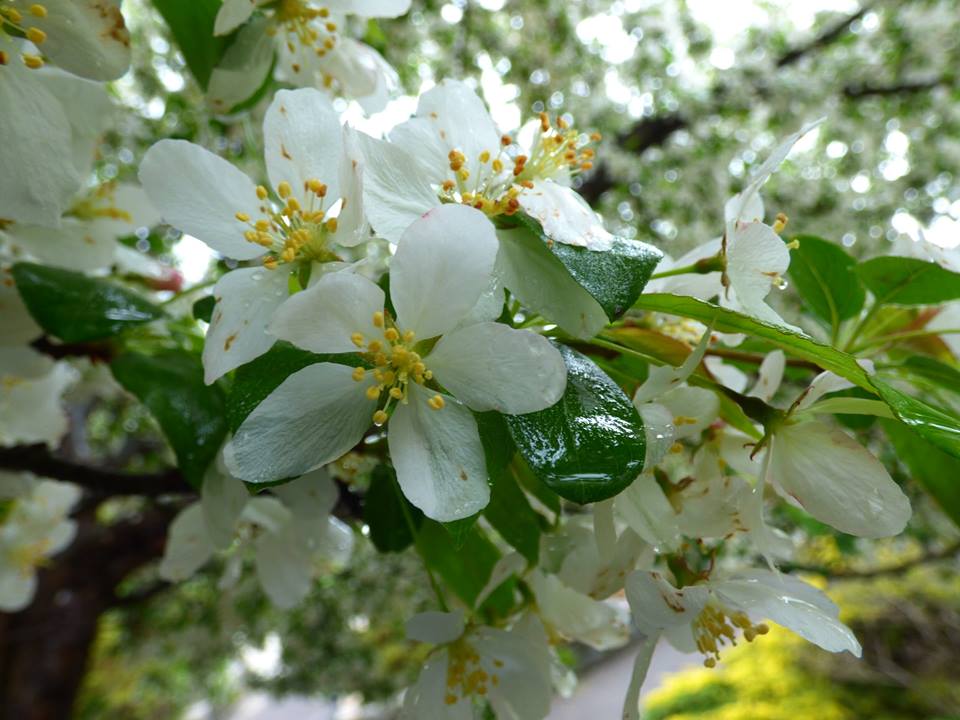 Please welcome a guest blogger, Amanda Townsend, one of our Case Managers.  She took a few minutes to reflect upon a very important speech she attended last week.

"On Monday 9/25/17 I was given the opportunity to attend a provider’s council conference. I was excited to be given this opportunity when hearing that the key note speaker was going to be Steve Pemberton, the Author of the book “A Chance In the World.”  I had never been a big reader, in fact, one of the few books I ever finished reading was “A Child Called It” and the books following by David Pelzer who grew up in an abusive home and eventually entered the foster care system (which probably explains why I am now a social worker). When my program director first shared with me about the book “A Chance In the World” regarding a young man who grew up in the foster care system in an abusive foster home, I was immediately interested in reading it. My program director was nice enough to order the books online and I finished reading it within a 2 week time period.

Steve shared his challenging journey through an abusive foster home and not knowing his family background or who his parents were. Steve noted that when he requested his files from the department, one social worker had written when Steve was very young that he did not have a chance in this world. The story goes on to share how Steve was able to overcome many of the challenges he facedand grew up to be very successful through his own perseverance and ambition.

During this speech in particular, Steve was able to identify a few important people that made a difference in his life very early on. I was amazed to think about how a man who had been through some of the worst experiences was still able to identify people who had lit candles in his darkest days. One woman was simply a teacher that sent him encouraging smiles during a spelling bee that he had won at a young age. He stated it was one of the first times he felt that someone was proud of him. He eventually reconnected with this woman again in high school as she assisted him and finding the appropriate resources for college. Another woman Steve talked about was his next door neighbor. One of the few things Steve was able to do in his foster home was read. So when he was not being abused or put to work around the house, he would often spend his time outside reading books. After many days spent sitting outside reading books, his next door neighbor approached him with many books she no longer needed for him to keep. Her name was Mrs. Levins. Steve years later was able to reconnect with this woman and tell her what a difference she had made in his life. When he asked her why she chose to show acts of kindness to him her response was “my mother always told me to give from where you are with whatever you have.”

These two examples really got me thinking about the power we have over other people’s lives without even recognizing it! For me this doesn’t just apply to my work life as a social worker but also in my personal life and my every day interactions with people. Our best remembered moments are ones that have an emotion attached to them. This includes both the negative and positive moments. You don’t have to do anything extravagant to make a difference, simply sending an encouraging smile can make all the difference! I can still remember how my 2nd grade teacher let me have lunch one on one with her on the last day of 2nd grade when I was extremely sad. I was lucky enough to run into someone who was very close with my second grade teacher and she made a video of me telling my teacher just how impactful she was on my young life 14 years later. I find it is just as important to let others know when they make a difference on your life even if it is years later. To acknowledge it only reinforces and encourages that person to continue making a difference in the lives of those around them. Our foster children may be too young at this moment to share their gratitude on everything their foster families did for them, but I can guarantee many down the road will have so much to say and remember so many moments where they felt important and encouraged.  During this speech, I began picturing some of the children I see on a weekly basis standing behind that podium sharing how they as well, were able to overcome some of the early challenges they faced as children. Steve came to a close with his speech stating for us all to be the “Mount Rushmore” in someone else’s life. We can all identify people who helped us become the people who we are today and the people who continue to encourage us in this present moment. Who is on your Mount Rushmore? And who would you like to be a Mount Rushmore to? You may never fully know how significant your small acts of kindness were. Steve went on to be happily married with 3 children and the Vice President of Walgreens. He continues to travel the country and encourage so many through his story on just how valuable we all are and the power we have on others.