Ending the HIV Epidemic in Massachusetts 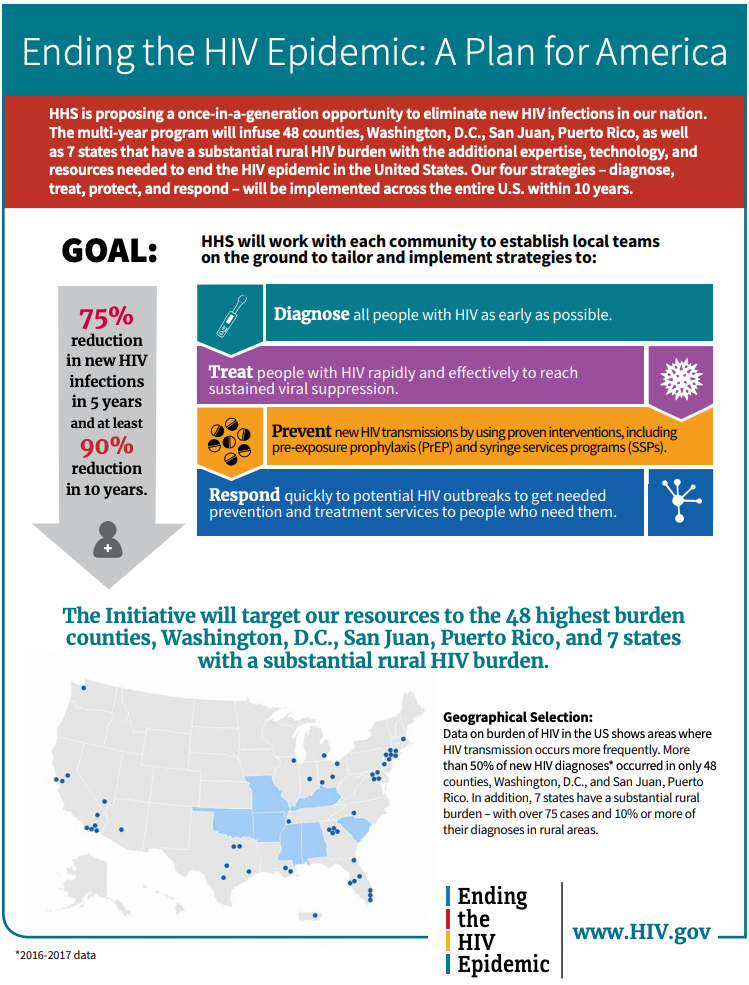 EHE efforts in Massachusetts aim to improve the health and well-being of all persons living with HIV in Suffolk County and the Commonwealth, and with equal conviction to advance evidence-based behavioral and biomedical prevention interventions to protect our most vulnerable residents, reduce new HIV infections, and end the HIV epidemic. The Massachusetts Department of Health, EHE Steering Committee, and JRI's EHE Team, along with numerous advisory groups and community partners, are guiding this process through the end of 2020, when it will culminate in the final EHE plan.

Over the past 20 years, Massachusetts and Suffolk County have seen declines in the overall number of new HIV infections, and HIV+ state residents are living longer and healthier lives. Massachusetts has made strides over the decades to improve HIV prevention and care services. However, Suffolk County and state-level data reveal major gaps in health outcomes by race, ethnicity, gender identity, sexual orientation, and other factors. To begin to address some of these gaps, the state has prioritized several priority populations that are disparately impacted by HIV, such as men who have sex with men (MSM), Black and Latinx individuals, non-US born immigrants and refugees, persons who inject drugs (PWID), and transgender individuals. The EHE plan aims to improve the health of all Massachusetts residents living with and at risk for HIV, but this goal is not possible without first addressing the needs of these historically marginalized groups.

The EHE Process in Massachusetts is guided by a Steering Committee comprising representatives from the Boston Public Health Commission, Getting to Zero Coalition, Massachusetts Department of Public Health, local public health departments in Suffolk County, consumers, correctional health, and prevention and care providers.

Provide comments or recommendations for the EHE process or any associated documents.