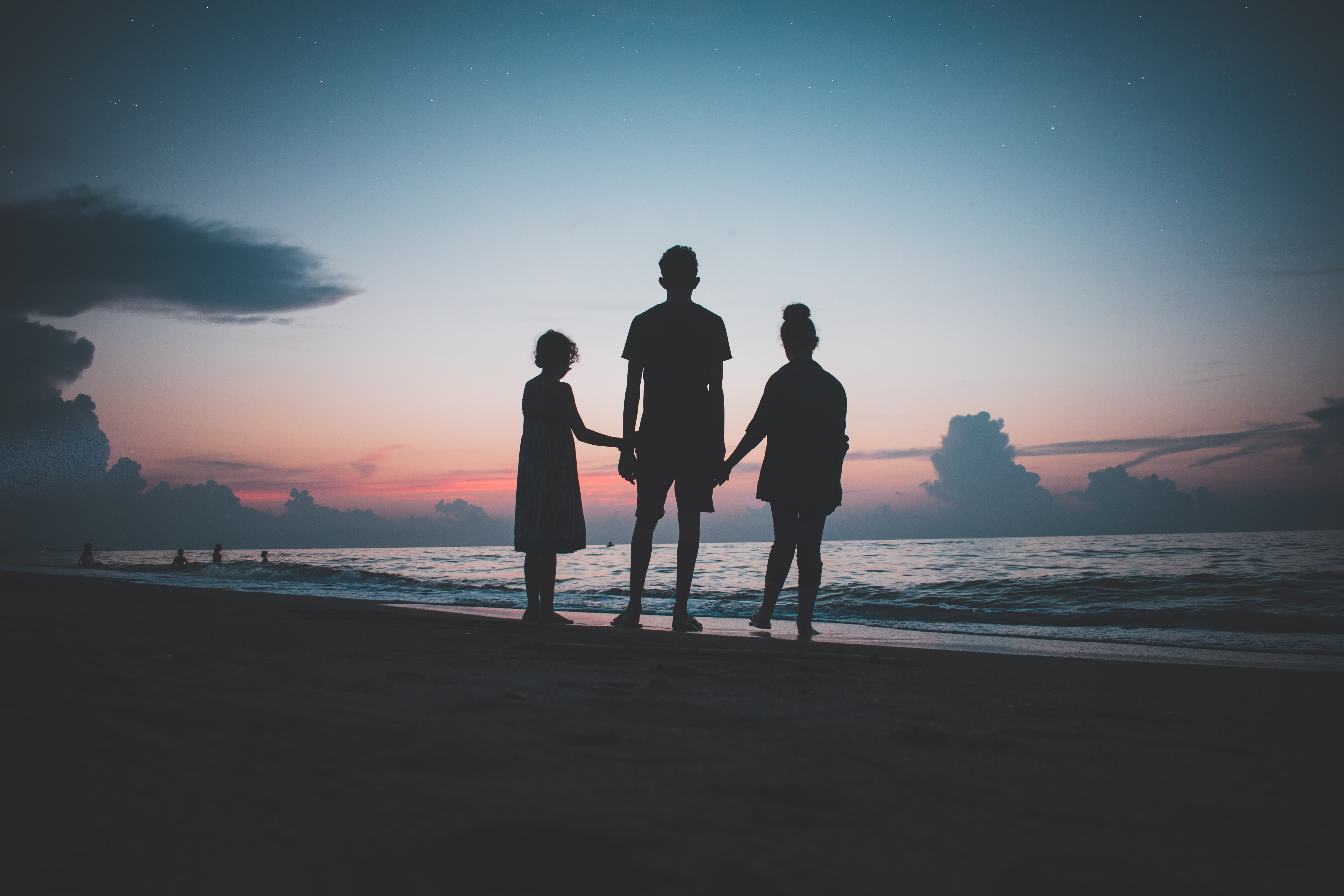 They arrived home in tears.

Our foster mom, Miss J, didn’t know what words to say to comfort the sobbing little girls in her kitchen.  CFC parents are limited to two placements, so the girls’ brother was placed elsewhere.

The visit had been horrible, worse than usual.  Their mom, pregnant with a new child, explained she wasn’t taking them back, she was signing over her rights and they’d better behave.  Their brother, Little Man, a tiny ten year old, kicked a hole in a wall and raged in protest.  The visit was ended early.  Little Man's foster mother, Miss J’s friend, had to call mobile crisis later in the day, because Little Man was so out of control.

“He’ll be in jail by the time he’s eighteen,” some said.

“It could go well, or it could be a disaster,” everyone agreed.  But we all knew we had to try.  The girls, Mother Hen and Baby Bird, were right: he needed them.

The move was gradual.  Visits, longer visits, Miss J going to the stabilization program where Little Man was trying to put together the pieces of his life.  She was nervous.  “Am I crazy?” she asked on more than one occasion.

We contacted the Department of Children and Families (DCF), filled out paperwork, made phone calls to get everyone’s opinion.  Was is safe, was it appropriate, was it right for this little family?  Everyone agreed.  A waiver was granted, permitting three children in the home instead of two.  This was the last ditch effort to keep Little Man out of a residential program.

The move happened about six weeks ago.  There have been hard days.  This trio has so much to process, so much to unpack.  Little Man puffs up sometimes, asserting himself as the provider, the protector, the muscle of the family, and Miss J shakes her head.  “Nope, you are the kid.  That’s your job.  Being the grown up is my job.”  It is a new role for him.  It feels foreign and he slips.  School still calls sometimes, he gets in trouble, he has been assigned detention.  Yet he goes home, and there they are: his sisters.  Mother Hen and Baby Bird remind him to behave, remind him to be less angry, make him laugh.  They squabble, exactly as siblings do.  They jostle for position within their newly formed family.  They share memories from years past and they make new memories together.  The smiles come more often.  Little Man's shoulders are more relaxed, he makes eye contact, he sits up a little straighter.

“He needs us,” they plead on that horrible afternoon.

They were right.  And maybe they needed him, too.

If you would like to help siblings remain together, please reach out to us today.  #FosterHopeFosterCare